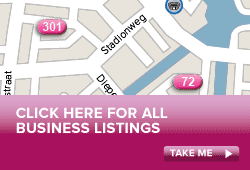 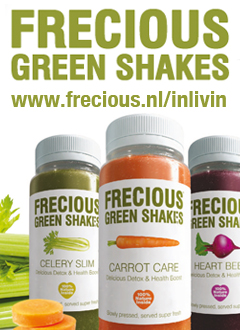 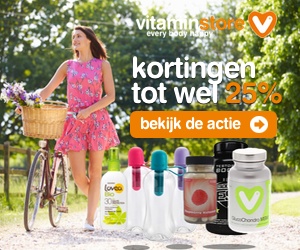 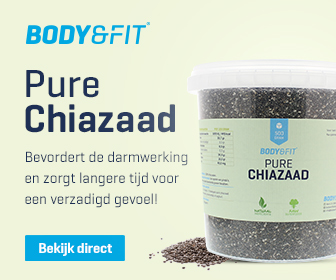 E Numbers and Additives - Do You Know What You Are E-Ting?

A group of young lab rats (well, actually they were students of Future Planet Studies) went into the wild and asked the people in Amsterdam if they know what is in their food. Armed with white coats, knowledge and theatrical skills the ‘E-Doctors’ set up a public laboratory on Dam square to “test” consumer products purchased by unsuspecting passers-by, trying to make them aware of what all those E numbers on their food and drinks mean.

You have probably seen the E followed by 3 numbers on the packages of your beverage or snack. E numbers are food additives that are approved as safe by the European Union. E numbers are the topic of much discussion, because they are often associated with Evil (pun intended) chemical substances that food corporations spray over their crops or put into our foods. Many E numbers, even though marked as safe additives, are said to cause all kinds of diseases.

While it is valid that some of the E numbers are synthetic chemical substances of which the supposed effects on human health are unknown, or based on dodgy research. Most of the time however, these additives are just harmless natural substances with a label. It is often the use of E numbers of which the effects are unknown that cause the discussion.

The E-doctors are not out to declare war on the E numbers. Rather, they want to bridge the gap between the label and the food that is cause for much confusion and even conflict. The label, for them, has become a symbol for the alienation from the stuff we eat. We often don’t know (or care) what our food is made off, and it becomes even more difficult to check this when this information gets numerically coded.

At Dam Square we learned today that there is a substance in coke, besides sugar and caffeine that makes you hyperactive (it’s E338). And did you know that yellow M&M’s get their color from the wonder root curcuma (curcumine, E100)? Or even weirder: did you know that red M&M’s are dyed by cochineal (E124), which is extracted from lice? It is pretty harmless, but it does make the point of the E-doctors pretty clear: sometimes we are kind of estranged from our foods, and it wouldn’t hurt to inform ourselves of the ingredients of our foods from time to time.

We took some shots of the E-doctors in action at the Dam Square. For more information check out their Facebook account.