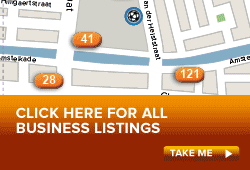 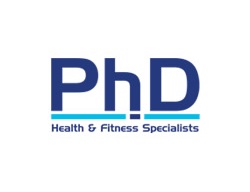 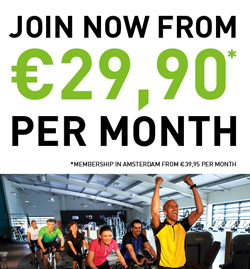 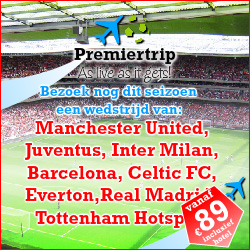 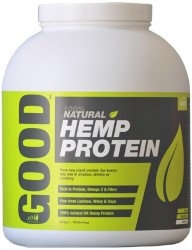 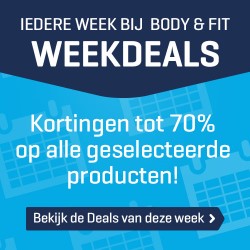 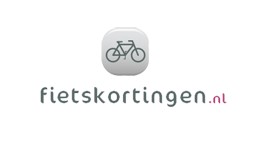 Horse Riding School in Amsterdam - How many of you have been walking down (or stuck in traffic on) the Overtoom and suddenly caught a HUGE nose full of fresh horse manure? Well if not, try to imagine how strange it is to look around and see nothing but what appears to be residential area with people's homes and a few shops? Where's the farm?

The original ‘manege’ was constructed in 1744 on the Lijnbaansgracht and served as the place to be for the rich, famous and posh in Amsterdam. Mozart put on a performance in 1766, at only 10 years of age and it has hosted several other concerts and balls the adjacent ‘pikeurswoning’, the living quarters for horse trainers.

When the Leidsegracht was extended into the Singelgracht in 1881, the building was demolished. A.L van Gendt, himself living on the Vondelstraat, was an architect that also thought up Centraal Station and the Concertgebouw. He suggested the new and current location and thus landed the job of building the new riding school. It opened in 1882 and has been in continuous service ever since.

The horse riding school in Amsterdam has had its fair share of ups and downs over the years, with the horse trainers being drafted for World War I, the horses sold to the government and it becoming a shelter for Belgium refugees probably being its lowest. Over the centuries, it has survived in all of its grandeur.

A.L. van Gendt took inspiration from the Spanische Reitschule [Spanish Riding School] in Vienna and created a masterpiece of architectural design. The functional cast-iron roof construction was left visible and in doing so it breaks with the massive square space of the high-roof inner riding court. The interior is very ornate, emphasizing the class and status required to join the riding school, although the exterior is left very simple, almost blank. Now that the Vondelstraat and Overtoom are completely built up, it’s a small challenge to spot, but is definitely one of Amsterdam’s hidden treasures.

Looking for another horse riding school in Amsterdam - there are others!

There are other manages or horse riding schools in Amsterdam as well. The Amsterdamse Manege is located out near Amstelveen in the Amstedamse Bos [woods]. This manege is much larger than the Hollandsche Manege and attracts much more serious riders. The fact that it borders the huge number of riding trails that run through the Bos makes it and even better choice for people who love being horseback in nature.