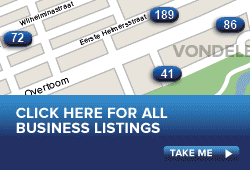 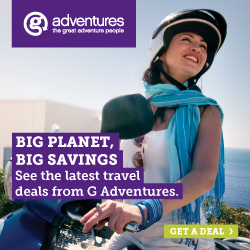 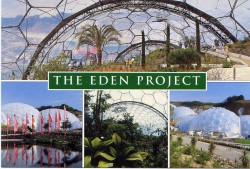 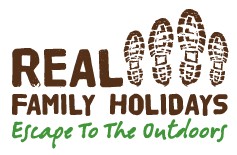 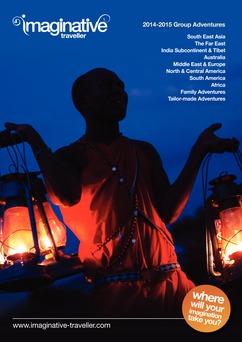 With several documented health benefits, isolation tanks and sensory deprivation have become quite popular lately. Here are some of the basics.

Isolation tanks, also know as float, floating or think tanks, have been around since the 1950s. First used by John C. Lilly, an American neuroscientist and writer who studied the affects of sensory deprivation and the nature of consciousness. The idea was to cut off all outside stimulation and let the brain rest, and it worked! The tanks offered nowadays are way different than when they were invented, and don't require wearing any sort of mask or outfit like in the 50s. 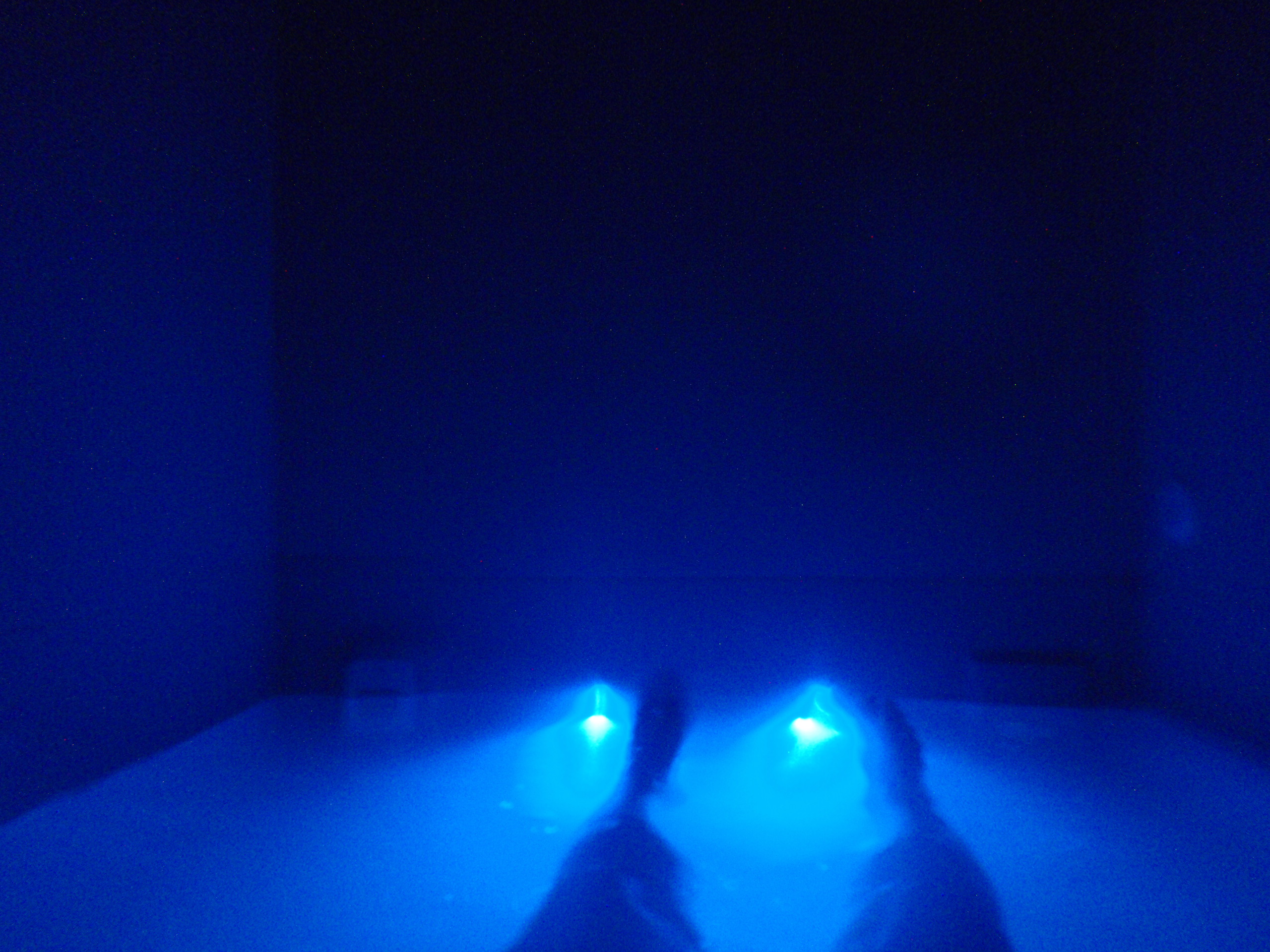 A floating tank (or room, as in photo) is pretty much a large tub filled with Epsom Salt water. You step inside naked, and as soon as you sit down, the salty water pops your whole body up to the surface. With your ears underwater (using earplugs to protect from the salt), and the door closed, you no longer hear any outside noise. Once you switch the lights off, you will no longer see any light. Instead, you experience 60 minutes of weightlessness, silence and darkness. It may be hard to quiet your thoughts down during the first sessions, as you may be focusing on the whole experience of floating, but full relaxation is very easy to achieve within the next few floats.

Floating tanks are meant to be used alone. Designed as little tanks, resembling a bubble after closing the door. For many years, only float tanks were available, but many people have critisized them for their clostrophobic feeling. Recently, more float room studios have been opening, offering actual floats rooms, which are wider and higher than traditional tanks.

Benefits of Floating in an Isolation Tank:

- One hour of floating is said to equal 4 hours of sleep.

Generally any adult who is open to experiencing complete relaxation. Kids are rarely taken into floating tanks because they tend to lack the concentration skills and willingess to quiet down for a full hour :)

You will not be allowed to float if you have an open wound, a skin rash, epilepsy or a serious mental condition. Floating during pregnancy may be beneficial for pain relief, but always consult your doctor for advise.

If you are curious to try a floating session, visit Float Oasis on the Nieuwe Kerkstraat. It's Amsterdam's newest floating center and it's the largest one in Europe!