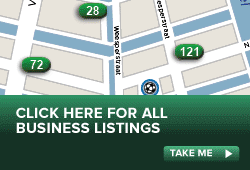 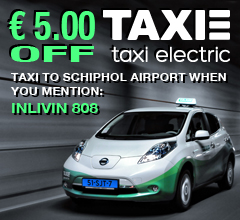 Second Hand Shops In Amsterdam - What’s The Deal With Kringloopwinkels?

One way of actively contributing to a more sustainable society is by buying less new stuff. New stuff takes energy, labor and materials to produce, and if you don’t buy a product it doesn’t need to be produced so the energy for that product can be put somewhere else.

The alternative to buying new stuff? Well… buying old stuff! Second-hand shops are all around town and on the web, with the quality of second-hand products often being on par with new stuff. Basically anything is available second hand: electronic devices, furniture or clothing, for instance.

We all know the big peer-to-peer second hand websites that are out there where you can buy anything from paperclips to books to cars. But there are also smaller websites that are more specialized which focus on one product only and often have a little more love for consumer as well as seller. Check out beatsnew.nl, for instance, where you can buy electronic devices second-hand (they guarantee that the device works and even let you try it out yourself for a couple of weeks). Or boekwinkeltjes.nl, which is a shop devoted to books only.

If you are in an adventurous shopping mode, check out some of the ‘kringloopwinkels’ in Amsterdam. Kringloopwinkels (‘kringloop’ means life cycle, ‘winkel’ means shop) are places where you can buy goods that were brought in by people who did not need them anymore. Often these shops are not in it for the money but provide work for vulnerable people such as people with mental instabilities or illnesses. These shops often specialize in pots and pans and other housewares, although they often sell clothing and books too. 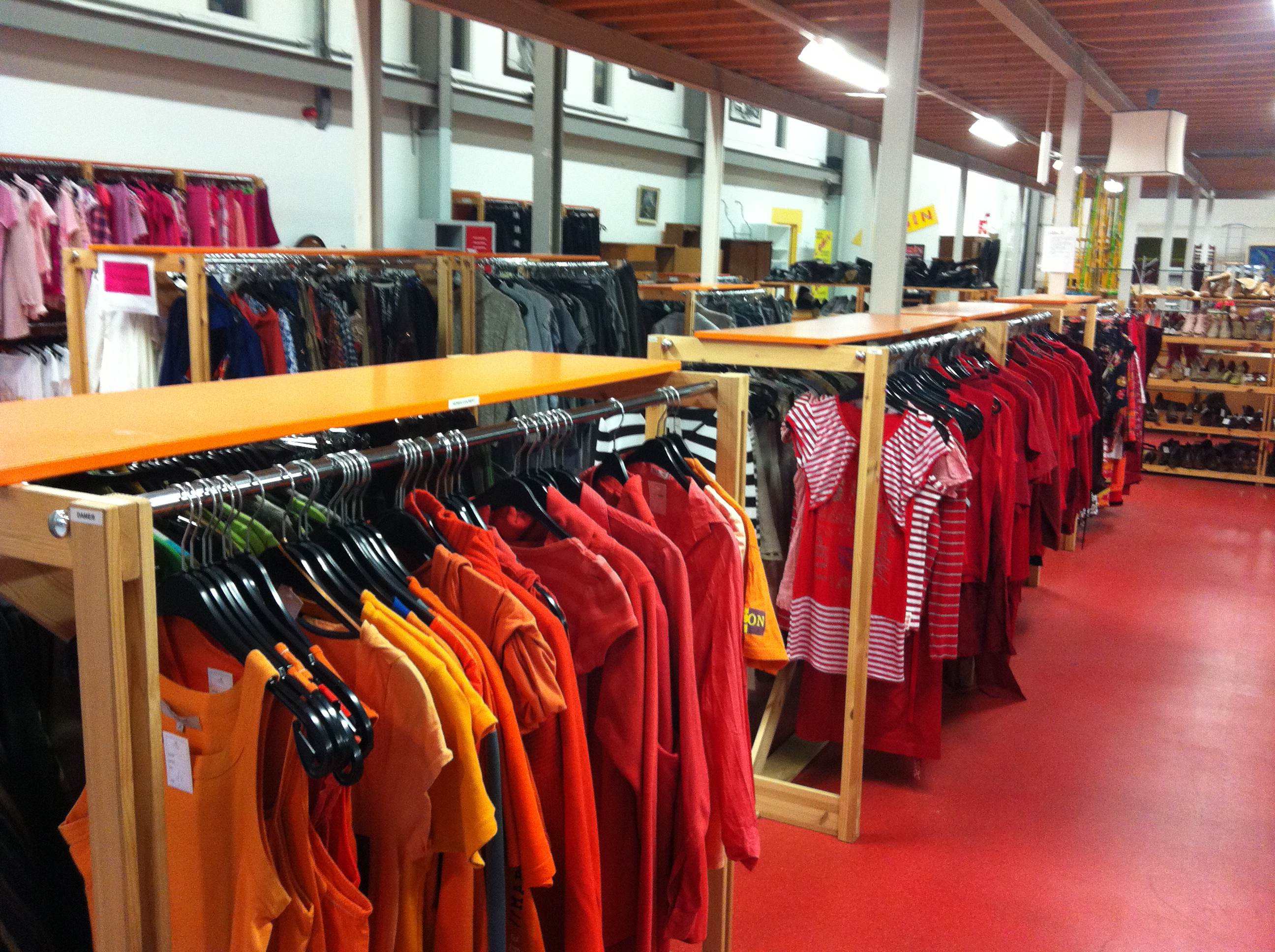 Then there is clothing. There are many second-hand clothing stores in Amsterdam, of different plumage. There are classy vintage stores that carefully purchase and select their selection to be tuned for the hippest folk in town. But there are also many second-hand clothing stores run with an assortment tuned to a more general public. These shops are run by fashion lovers (usually women) so you can expect honest deals and quality clothing. Often anyone can bring their clothing to these shops to be put on for sale, sometimes for a percentage of the sales. The clothing that doesn’t get sold goes to charity.

The biggest second-hand clothing chain of the Netherlands is Episode, a chain of second-hand clothing stores. On their website they explain how they get their hipster vintage into their stores. Clothing that gets donated into the charity boxes around town gets sold to sorting companies all over the world. Here the clothing gets sorted into ‘wearable’ and ‘recyclable’. Episode goes to these companies and creates a third category: ‘fashionable’. This is the stuff that gets washed and repaired and finally gets into the Episode shops (in Amsterdam and Utrecht but also in other cities in Europe).

So if you’d like to contribute to a more sustainable society you could consider buying less new stuff and more old stuff. It’s cheaper and more adventurous. Give it a go next time you need something new, you might like it!

InLivin' promotes a number of second-hand stores in Amsterdam. Check out Trekkemaan for clothing or De Lokatie for all kinds of stuff.